GIVING PROMISING OFFICERS AN OPPORTUNITY TO ADVANCE IN DIGITAL FORENSICS

The annual Magnet Forensics Scholarship Program awards recipients in two categories: new to digital forensics and advanced. In the first category, we’re looking for promising investigators who want to get a start in the field of digital forensics. In the second category, we’re looking for more experienced digital investigators who have no experience with Magnet AXIOM and want to learn more about how it can help in their investigations.

We’re offering these scholarships because we feel it’s vitally important to:

To apply for the Magnet Scholarship Program, please send your application including your current resume/CV, a cover letter explaining your interest and how you meet the program’s objectives, and a letter of reference from a supervisor and/or leader within your agency to ScholarshipProgram@magnetforensics.com.

Applications for the Magnet Forensics Scholarship Program are open until December 30, 2022.

What Recipients Will Receive

Starting from the very basics of digital forensics and working right through to advanced smartphone and computer forensics, you’ll be able to take unlimited training from Magnet Forensics for a year.

After completing our training, you’ll be eligible to become Magnet Certified, demonstrating your expertise and giving you credibility with your agency and on the stand.

SOFTWARE LICENSE FOR ONE YEAR

You will also receive a one-year Magnet AXIOM license, giving you access to a comprehensive digital forensics tool that will help you find and report on evidence from smartphones, computers, and the cloud. 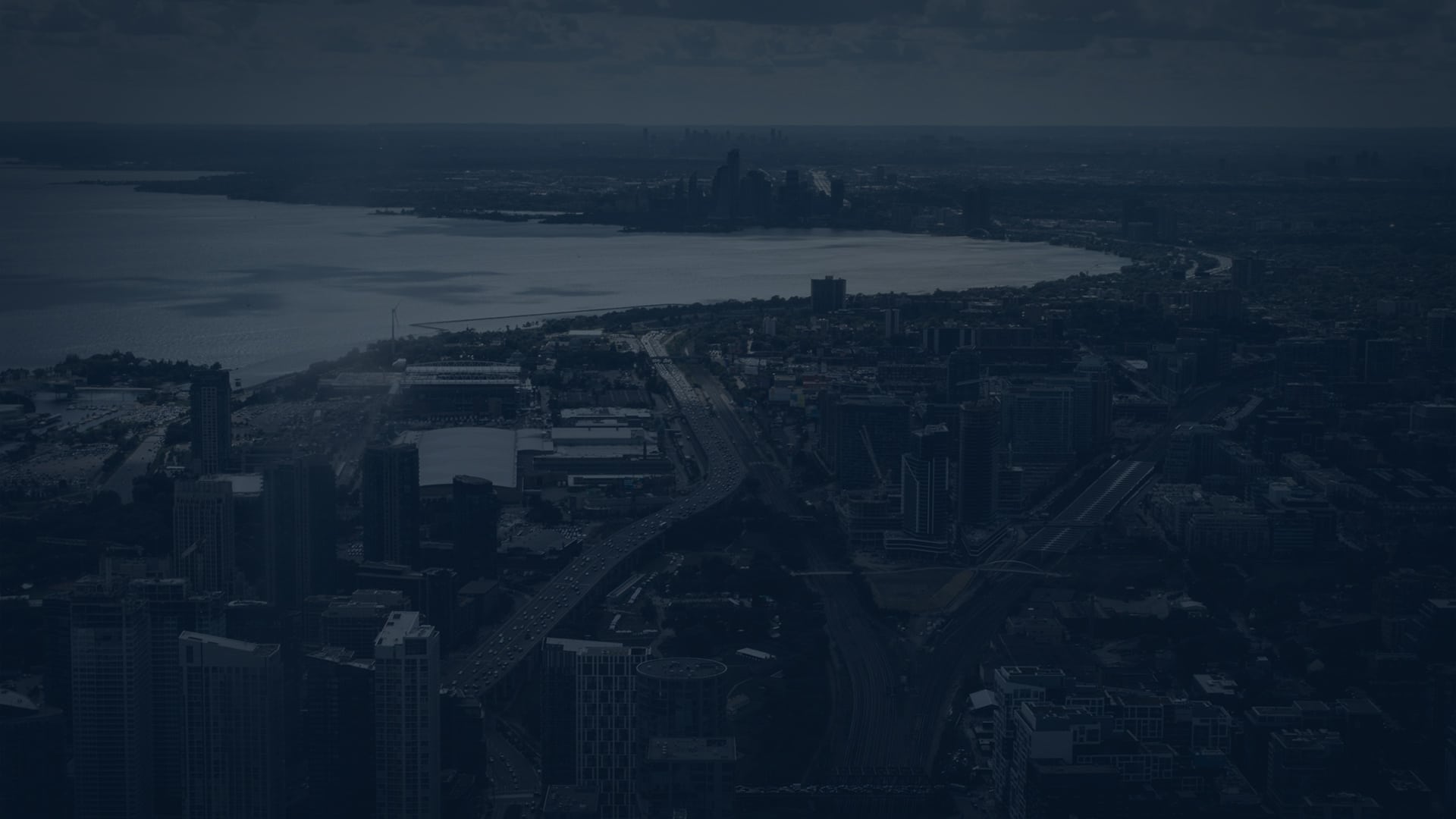 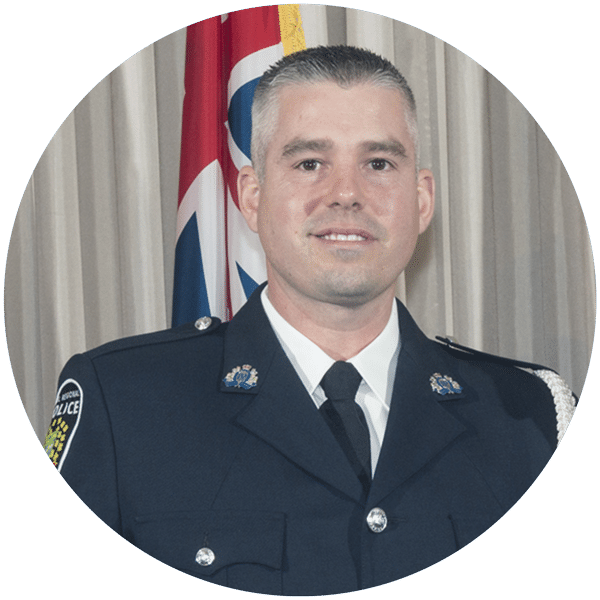 THE 2022 MAGNET FORENSICS SCHOLARSHIP PROGRAM RECIPIENTS ARE BEING AWARDED IN HONOUR OF SGT. STEVE MARTIN

The 2022 Magnet Forensics Scholarship Program is honouring an officer who committed his career to the fight against child sexual exploitation. Sgt. Steve Martin joined the Peel Regional Police in 2003, beginning his career on uniform patrol. Over the next few years, Martin would serve with the agency’s neighbourhood policing unit and its Criminal Investigation Bureau, before joining its Internet Child Exploitation unit in 2013. Martin was passionate about helping children: As an officer, he played a lead role in arresting criminals who shared and created child sexual abuse material. In between shifts, he was active in the local Big Brother community. He died in January after a long bout with cancer, leaving behind his wife and six-year-old daughter. He was 40 years old.

We’re proud to announce the latest winners of the Magnet Forensics Scholarship Program:

Civil Police of the Federal District of Brazil

We’re proud to announce the four winners of the Magnet Forensics Scholarship Award for 2021! Get to know them in this Q&A.
READ MORE: Meet the Recipients

Eric Dalla Mura, an investigator with the Chittenden Unit for Special Investigations, discusses winning the Magnet Forensics Scholarship Award and how it’s helped inform where he will go in his career.
READ MORE: Catching up with the Winner of the First Scholarship Award

Kate Newrick, an investigator with the Digital Child Exploitation Team at the Department of Internal Affairs in New Zealand, and Lawrence Mowery, a computer forensic detective at the Moscow Police Department in Idaho, discuss why they took it upon themselves to apply for the Magnet Forensics Scholarship Award, and how they hope it will help with their respective careers.
READ MORE: Meet the Recipients

Send your resume to scholarshipprogram@magnetforensics.com and include:

2. A cover letter explaining how you meet the objectives of the Magnet Forensics Scholarship Program (outlined above)

3. A letter of reference from a supervisor and/or leader within your agency

Applications for the Magnet Forensics Scholarship Program are open until December 30, 2022.